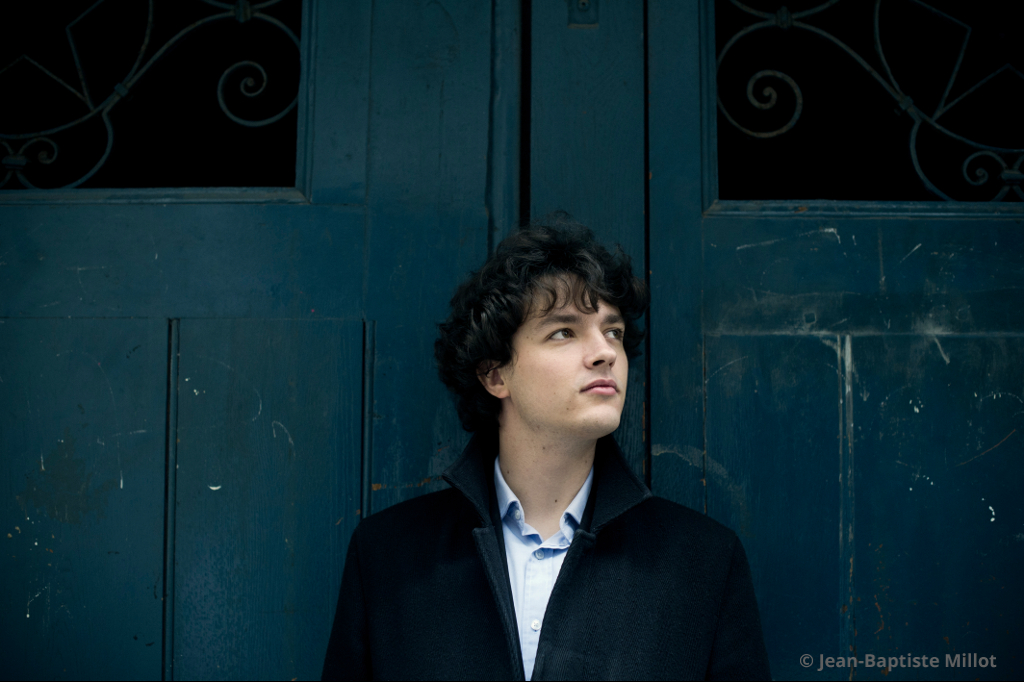 A frequent guest artist in Asia, Rémi Geniet has performed Chopin Piano Concerto no. 2 in Suntory Hall with the Yomiuri Nippon Symphony Orchestra and Beethoven’s Emperor Concerto with the Suzhou Symphony Orchestra in China as well as with the KBS Symphony Orchestra, Hong Kong Sinfonietta, Hyogo PAC Orchestra, the Hiroshima and Gunma Symphony orchestras and the Kansai Philharmonic. He has given recitals at Tokyo Bunka Kaikan, Izumi Hall, Osaka, the Saitama Arts Center, National Concert Hall in Taiwan and Kumho Art Hall, Seoul.

Notable highlights of 2019-2020 included concerts with the Orchestre National d’Ile-de-France, Orchestre Philharmonique Royal de Liège, Orchestre Victor-Hugo Franche-Comté and Orchestre Pau-Pays de Béarn as well as recitals at the Salle Gaveau, two performances at Radio France as part of their Beethoven celebrations and invitations to perform at the Rencontres Musicales d’Evian with Emmanuel Tjeknovarian, La Roque d’Anthéron International Piano Festival and the Pianos Folies du Touquet. The same season saw invitations from the Seattle Symphony Orchestra, the New York Virtuosi, and from the Camerata Salzburg to perform with them at the Rostropovich Festival in Moscow.

Rémi Geniet’s chamber music partners count as some of the leading artists of their generation - Alexandra Soumm, Aurélien Pascal, Raphaël Sévère and Daniel Lozakovitj with whom he performed at the Salle Molière in Lyon and at the Festival de Pâques in Aix-en-Provence – as well as established artists such as Augustin Dumay.

Having studied at the Conservatoire National Supérieur de Musique de Paris with Brigitte Engerer and at the École Normale de Musique Alfred Cortot in the class of Rena Shereshevskaya, Rémi worked with Evgeni Koroliov at the Hochschule für Musik und Theater in Hamburg. He also studied orchestral conducting with George Pehlivanian.

Both his debut all-Bach CD, which received a “Diapason D’OR of the Year” in 2015, and his second release of four Beethoven sonatas, also on the Mirare label, were unanimously praised by the critics.